Prior to our concert in Den Haag, there will be a lecture from Shuker Barbour, about the Syrian culture before the revolution. 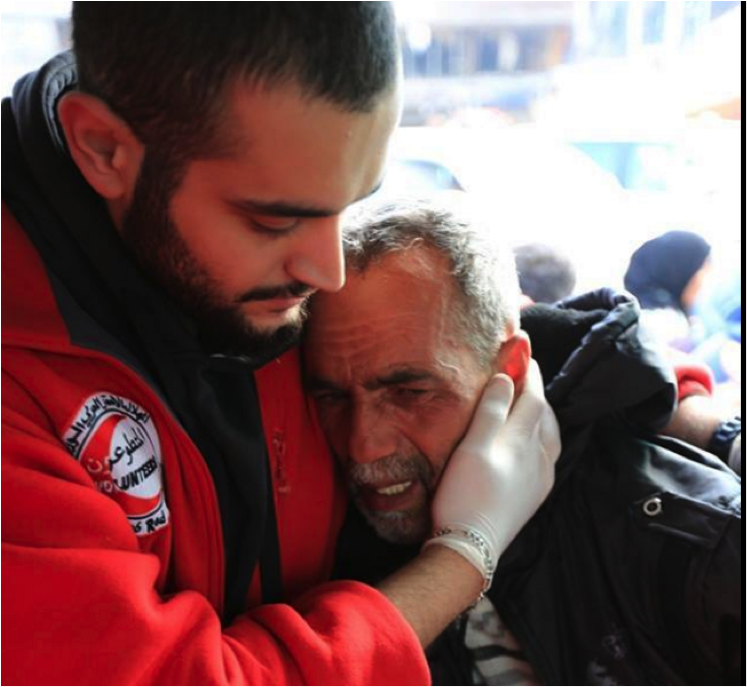 Shuker is 23 years old, born in Damascus on January 1st 1993. After a long journey, he arrived to the Netherlands one year ago, where he is currently living. Shuker has worked as a volunteer for the Syrian Red Crescent for two years, before leaving the country. While working in the Red Crescent in Syria, Shuker was a First Aider and part of the Emergency Response Team. He is also a photographer and documented the reality of the field and the work done with the Red Crescent.

Now he is part of a group of enthusiastic volunteers contributing to a project with The Hague Peace Project which aims to promote dialogue and integration between refugees and the Dutch society.

This concert was supported by the Haagse Vrijheidsweken from Bevrijdingsfestival Den Haag.